Selling to Australia – Tips and Background 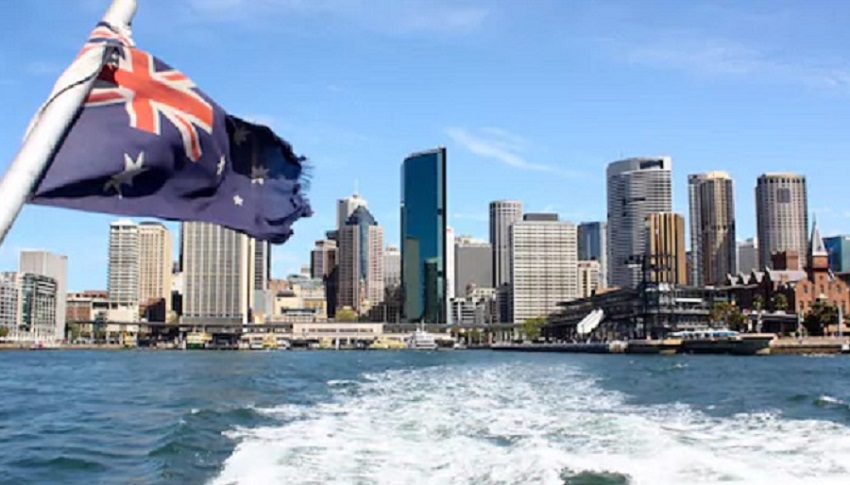 Selling to Australia – Tips and Background

Selling to Australia – Tips and Background – Australia is a stable economy in Oceania and is the 13th largest economy in the world. It is ranked as a high performing GDP economy (source Statistics Times).

Australia has an established governmental system, with a strong rule of law and effective regulatory policy. The World Bank ranks it in the top 20 in terms of the most accessible countries in the world to start, run and do business.

Australia has the potential for exporters in the following sectors: financial services, healthcare, information technology services, travel and tourism, and franchising.

Australians are quite direct and clear-cut in their business communication. They are rarely intimidated by others’ status of importance and talk straight when conveying their ideas. They want to be provided with plain facts, figures and goals. They will dismiss points that are made using emotional hype.

Australians are also likely to be open if they disagree with you, expect them to arrive straight to their point.
Because of their practical approach, Australians do not feel it necessary to build personal relationships before doing business. They will be more interested in your experience, credentials and the longevity of your company. Nevertheless, Australians are open to cultivating business friendships, especially in the long term. They enjoy building rapport so long as it does not seek to compromise either person’s position in negotiations. Rarely are business favours done on personal grounds.

By all appearances, managers may seem to be another member of the team as they only keep a marginal power distance. Nevertheless, authorities are still definitive. Managers generally try to reach decisions through inclusive avenues so employees can feel involved in the decision-making process.

Setting up in Australia

A business enterprise in Australia can operate as a:

Business formation is most commonly done through registration as:

Taxation and legal obligations differ depending on which business structure you choose. Find out more about setting up a business in Australia.

Success in the Australian market often means appointing a local agent or distributor. The bounds of that appointment are negotiated and may include only certain states of Australia, the entire country, or New Zealand as well.

Direct exports are possible if you’re selling online or responding to enquiries from Australian companies.

The unit of legal tender in Australia is the Australia dollar. To get the best exchange rates, please visit Goodada’s International Payments Service

Australia does not restrict the flow of currency into or out of the country.

For most products imported into Australia, Australian Customs do not require companies or individuals to hold import licenses, but importers may need to obtain permits to clear the goods. Further information on permits is contained here.

Goods entering Australia may incur duty, GST, and additional charges. Customs duty rates vary and depend on some factors, such as the type of products and country of origin. More information can be found on the ATO website at www.ato.gov.au/AusGST.

The Australian Border Force website lists the required documents for import. Australia has trade agreements with many countries click here to see a list of the current trade agreement between Australia and other countries.

Certain goods cannot be imported into Australia; click here to find out about prohibited imports into Australia.
Australia has stringent sanitary (animal-related) and phytosanitary (plant-related) restrictions for products that may contaminate its agricultural industry or environment. Before entry into Australia import risk analysis (IRA) must be undertaken on:

Some goods can be imported, but users might be restricted under state laws. You must ensure that your product, process or service conforms to the legal requirements set out in the relevant Australian standard.

Suppliers and manufacturers must make sure products are safe. Products must meet relevant safety standards, have clear instructions for proper use and include warnings against possible misuse.

In Australia, the Australian Competition and Consumer Commission (ACCC) is responsible for most mandatory standards.

It is the responsibility of the Department of Agriculture and Water Resources in Australia to ensure the importation meets the conditions regarding species, country of origin and other biosecurity requirements including pre-export preparation.

**Australia uses the metric system is its standard unit of measure.**

Methods of quoting and payment

Quotations should be made in Australian dollars. The price should be cited as a CIF price (CIF=Carriage+ Insurance+ Freight) unless the buyer requests a FOB price (Free on Board)

You should only use open account payment terms (delivery of goods or services before payment) when you have an established trading relationship. Typical payment terms in Australia are from 30 to 60 days. Early payments may receive a discount of 1%-2% off the invoice value.

Standard precautions in dealing with a first-time customer should be exercised, and safeguards instituted wherever possible at least until a relationship has been established.

Exporters are generally required to provide the following documents for exports to Australia:

The Australian Customs and Border Protection Service regulate the movement of goods and people across the Australian border. Customs does not scrutinise every transaction relying on clients to self-assess the correctness of transactions. Australian importers are legally responsible for the accuracy of information supplied to Customs, regardless of who prepares the documents.

To find out more about the importation process in Australia, please click onto the ABF link.

Companies wishing to operate in Australia should commit to the highest level of corporate behaviour and familiarise themselves with the laws of their country and the penalties about bribery of foreign officials.

Australian IP law is designed to encourage innovation and protect businesses that develop original IP to have a competitive advantage. Australia is also a signatory to some international agreements that protect IP in other countries. IP Australia is the Australian Government agency that administers IP rights and legislation.

Selling to Australia – About the Author