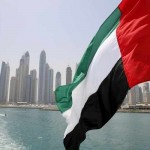 Trading with the UAE? Here is useful Tips & Information 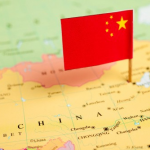 Overview of Selling to China Selling to China will soon become a keystone of any companies international strategic sales review. Despite slower-than-expected economic growth, China remains the main engine of the global economy. Today anyone who is involved in international business cannot avoid trading with China. China is predicted to overtake the USA to become […] 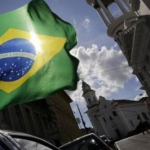 Overview of Brazil Export to Brazil Information. Brazil is predicted to overtake both the UK and France to become the seventh largest economy in 2020 (source Euromonitor International ).  According to a PWC report Brazil is expected to replace Germany and become the 5th largest […] 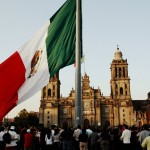 Overview of Mexico Doing Business in Mexico. Mexico is expected to be the 6th largest trading nation in the world by 2050 – (Source Euromonitor International ). Mexico is a politically stable country with prudent management of its economy. It has a population of 125 million with 46% of the population under 25 years of […] 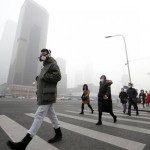 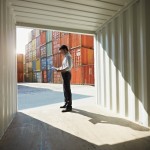 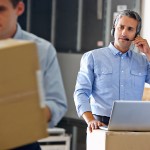 Are you been “Counselled Out” of Your Job?

Employment Termination strategies are being updated by companies. The employer/ employee relationship is very complex. And no doubt this complexity dramatically increases when the employer seeks to terminate the employee’s employment with the company. But do you know that there are now several strategies which employers can use to end the employment. The buzz […]

China Employee Death update. Every year there are in excess of 600,000 “work related” deaths in China but do you know that your company can still be liable for an employee death up to 48 hours after completion of work! In the awful event that an employee suffers a work related death, the […]

The EU and South America have stepped up their talks. EU trade agreements are now in demand with other trading blocks This is because of Donald Trump’s decision to remove the US from the trans-Pacific trade deal has stimulated leaders in the EU & the founding members of the South American trading block called Mercosur […] 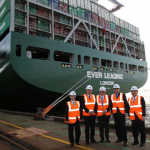 Are Low Shipping Prices Coming To An End?