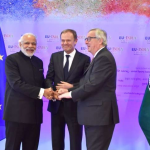 India’s decision not to renew an investment treaty with the Netherlands has sounded warning bells to the European Union that this will be the start of a process of India allowing many bilateral Investment protection deals with other European countries to expire. India has […] 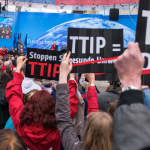 The recent election of Donald Trump may have finally put the nail into the coffin of the current trade negotiations between the USA & the EU. However there were massive signals from the European side of difficulties which required drastic amendments which would […] 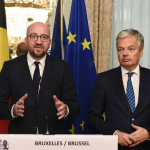 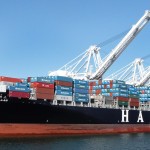 Hanjin is the world’s seventh-largest container shipper filed for bankruptcy on Wednesday 31/08/16.  It accounted for up to 8% of the trans Pacific volume for the US Market. This sudden news has left products travelling to and from Asia in total state of limbo. Hanjin’s ships were refused entry to ports whilst those docked at […] 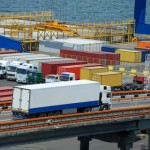 With this years FIATA 2016 World Congress taking place in my home city of Dublin in October, I felt that writing an article on the Freight Industry would be appropriate. The major market challenges which freight forwarders face are becoming even more daunting as customers now […] 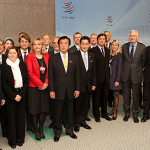 Services are an increasingly important in the global economy and a central part of the economy of every EU country.  The EU is the world’s largest exporter of services with tens of millions of jobs throughout Europe in the services sector.  Opening up markets for services will mean more growth and jobs. The Trade in […] 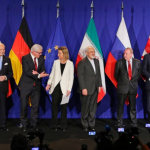 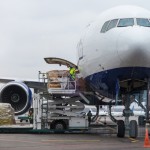 Update on Export to China

Chinese Customs have recently updated the rules on products being imported into China. For Sea Freighted FCL (Full Container Loads) of products which has been transhipped through countries/ ports outside of China prior to arrival into China, NMC’s ( Non Manipulation Certifies) are no longer required. NMC rules still apply where transhipping of Airfreighted and […] 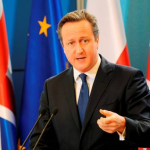 Background David Cameron’s Conservative party has always been divided over the increasing influence of European regulation on UK law. Many claim that the European model which the UK joined in 1973 has today transformed out of recognition and that this new model is not what that UK signed up for and that it should now […] 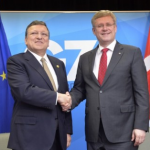 Canada and the EU achieved the final stages of this agreement on 29 February 2016 when they announced the end of the legal review stage of the text. The legally reviewed agreement will now be submitted to EU Council and the European Parliament for approval. The objective of CETA (Comprehensive Economic and Trade Agreement) […]